ST52 seamless steel pipe is a long strip of steel with a hollow section and no joints around it. It is widely used as a pipeline for transporting fluids, such as pipelines for transporting oil, natural gas, gas, water and certain solid materials. 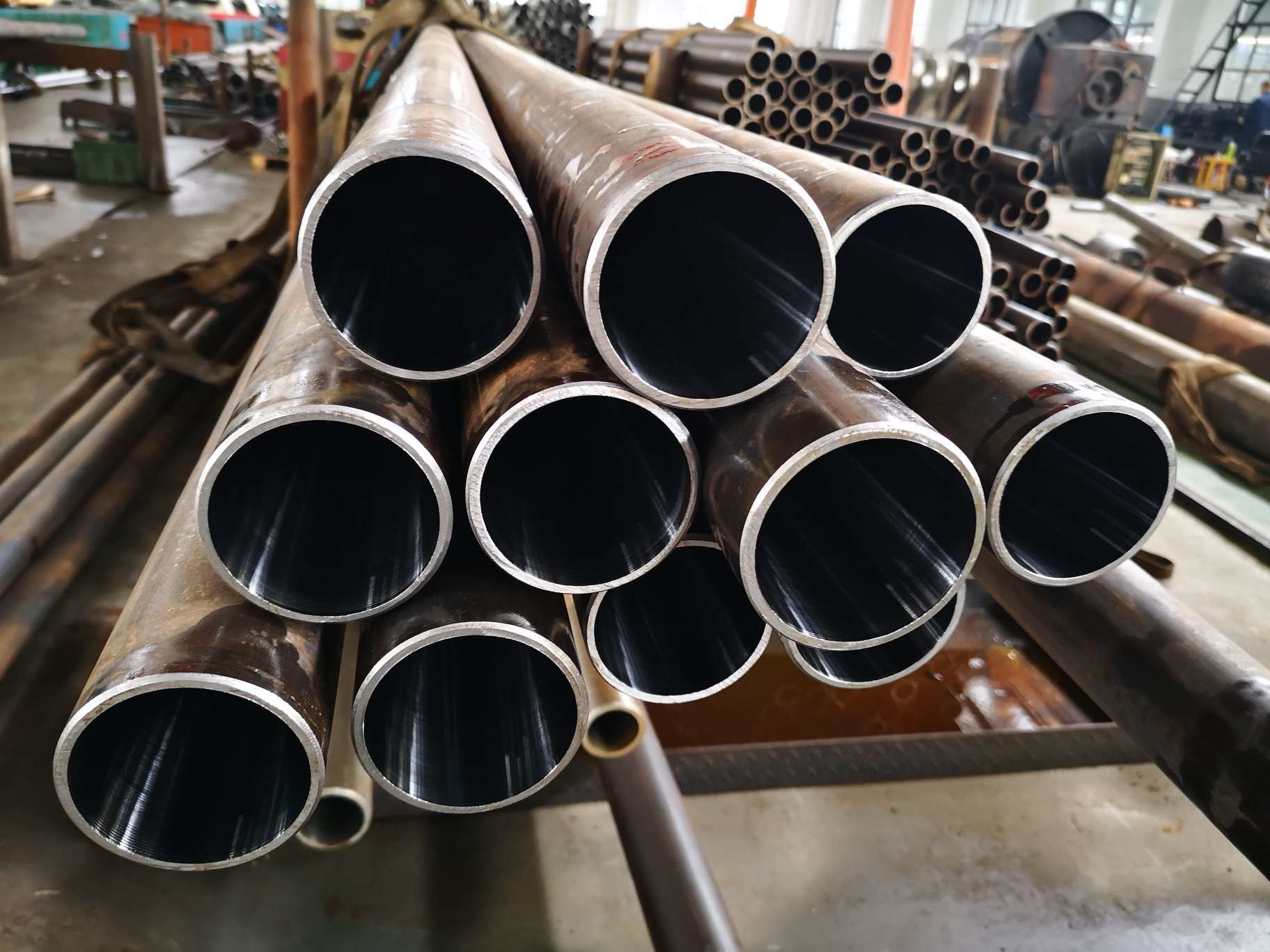 Compared with solid steel such as round steel, ST52 seamless steel pipe has lighter weight when the bending and torsion strength is the same. It is a kind of economical section steel, which is widely used in the manufacture of structural parts and mechanical parts, such as oil drill pipes and automobile transmission Axes, bicycle frames and steel scaffolding used in building construction, etc.

The use of steel pipes to manufacture ring-shaped parts can increase the utilization rate of materials, simplify the manufacturing process, and save materials and processing man-hours, such as rolling bearing rings, jack sleeves, etc., which have been widely used for manufacturing at present.

Above 100: According to the agreement

The rolling method of cold-rolled ST52 seamless steel pipe is more complicated than that of hot rolling. The first three steps of their production process are basically the same. The difference starts from the fourth step. After the round tube blank is emptied, it needs to be headed and annealed. After annealing, use a special acid liquid for pickling. After pickling, apply oil. Then it is followed by multiple passes of cold drawing and re-blanking, and special heat treatment. After heat treatment, it will be straightened. After straightening, the steel pipe is sent to the metal flaw detector by the conveyor belt for internal flaw detection. If there are cracks, bubbles, etc. inside the steel pipe, it will be detected. ST52 steel pipes must pass strict manual selection after quality inspection. After the quality inspection of the ST52 steel pipe, paint the serial number, specification, production batch number, etc. with paint, and hoist it into the warehouse by a crane.