What are the usual cleaning methods for galvanized seamless pipes? 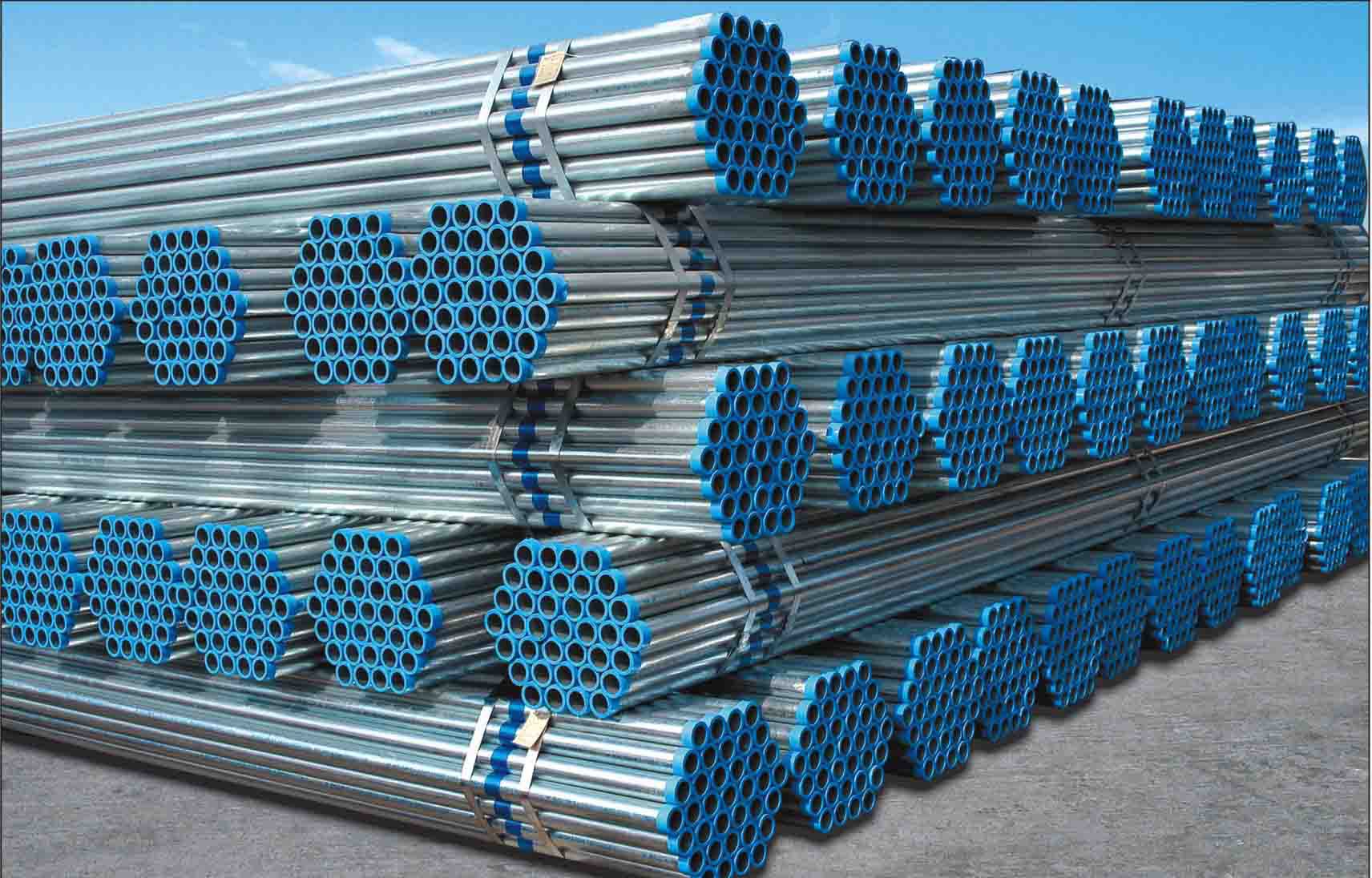 3. Two methods of chemical and electrolysis are also used for pickling. Pipeline anticorrosion only uses chemical pickling, which can remove oxide scale, rust, and old coatings. Sometimes it can be used as a reprocessing after sandblasting and rust removal.

4. Spraying the surface of hot-dip galvanized seamless pipe can not only clean up rust, oxide and dirt, but also the steel pipe can achieve the required uniform roughness under the action of the violent impact and friction of the abrasive. Seamless galvanized pipe have a hollow section and are used in large quantities as pipelines for conveying fluids, such as pipelines for conveying petroleum, water and certain solid materials. Compared with solid steel such as round steel, steel pipe has a lighter weight when the bending and torsion strength is the same, and it is a kind of economical cross-section steel.