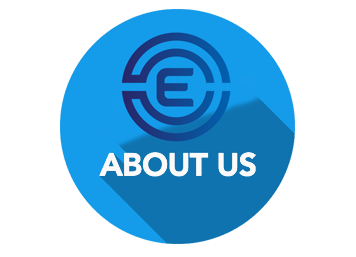 Tempering is a heat treatment process in which the quenched metal material or part is heated to a certain temperature, kept for a certain period of time, and then cooled in a certain way. Tempering is an operation that is performed immediately after quenching, and is usually the last part of the heat treatment of the workpiece. A process, so the combined process of quenching and tempering is called final treatment.

The main purpose of quenching and tempering is:

1) Reduce internal stress and reduce brittleness. The quenched parts have great stress and brittleness. If they are not tempered in time, they will tend to deform or even crack.

2) Adjust the mechanical properties of the workpiece. After the workpiece is quenched, it has high hardness and high brittleness. In order to meet the different performance requirements of various workpieces, it can be adjusted by tempering, hardness, strength, plasticity and toughness.

3) Stabilize the size of the workpiece. The metallographic structure can be stabilized by tempering to ensure that no deformation occurs in the future use process.

The effect of tempering is:

③ Adjust the mechanical properties of steel to meet the requirements of use.

The reason why tempering has these effects is that when the temperature rises, the atomic activity increases, and the atoms of iron, carbon and other alloying elements in the steel can diffuse faster to realize the rearrangement and combination of atoms, which makes it unstable The unbalanced organization gradually transformed into a stable, balanced organization. The elimination of internal stress is also related to the decrease in metal strength when the temperature rises. When general steel is tempered, the hardness and strength decrease, and the plasticity increases. The higher the tempering temperature, the greater the change in these mechanical properties. Some alloy steels with higher content of alloying elements will precipitate some fine particles of metal compounds during tempering in a certain temperature range, which will increase the strength and hardness. This phenomenon is called secondary hardening.

Tempering requirements: workpieces with different purposes should be tempered at different temperatures to meet the requirements in use.

② The spring is tempered at medium temperature at 350～500℃ to obtain higher elasticity and necessary toughness.

③ Parts made of medium carbon structural steel are usually tempered at high temperature at 500～600℃ to obtain a good match of suitable strength and toughness.